Coffee And Running – Does It Make You Faster? Coffee has long been touted as a great way to boost energy levels and improve athletic performance. Is coffee really that good at helping us run faster or jump higher?

In addition, caffeine also stimulates the central nervous system, which can increase alertness and concentration.

There are some studies that suggest drinking coffee before exercise can help athletes perform better.

However, other research suggests that consuming caffeine during exercise can cause dehydration and fatigue. The bottom line is that coffee isn’t necessarily bad for runners, but it might not be helpful either.

Coffee And Endurance: Does It Work?

Drinking coffee before a run is beneficial because it increases the amount of oxygen delivered to the brain and body while decreasing the heart rate.

This allows runners to maintain high levels of energy throughout long runs without becoming too tired.

The Improved State Of Mine And Mental Alertness

Caffeine is one of nature’s most powerful stimulants. It works quickly and effectively to improve mental alertness and increase energy levels.

In fact, it has been shown that caffeine increases blood flow to the brain, helping us think faster and solve problems more efficiently.

Research suggests that the benefits of caffeine extend beyond the physical realm, too. In addition to boosting our cognitive abilities, caffeine can also help reduce stress and anxiety – both of which can make us feel tired and sluggish.

So, next time you find yourself feeling sleepy or lacking motivation, reach for a mug of coffee or tea. You’ll thank yourself later.

Caffeine is one of those things that seems like it shouldn’t work. But it does. In fact, caffeine increases your ability to perform at peak levels during exercise.

This is because caffeine stimulates the central nervous system, increasing blood flow to the brain, heart, lungs, and muscles. As a result, you’re able to sustain high-intensity activity longer without getting tired.

In addition to improving endurance performance, caffeine also can enhance your reaction timing and even help to improve neuromuscular coordination.

This means that you’ll be able to react faster and respond more quickly to stimuli such as obstacles, road hazards, and changing conditions.

Caffeine is one of the world’s most popular stimulants. It is found naturally in coffee beans, tea leaves, cocoa powder, cola drinks, chocolate bars, and some medicines. People consume caffeine every day to help them feel alert and energetic.

For many people, caffeine helps them focus better during long workdays. And for those who enjoy exercising for fun, caffeine can make you more energized while working out.

But what does caffeine do specifically to your body? Does it increase your metabolism? How much caffeine is too much?

Caffeine works by increasing the amount of glucose in your bloodstream. Glucose is sugar that your body uses for energy.

When you drink caffeinated beverages, your brain sends out signals telling your liver to release extra amounts of glucose into your system.

Your liver stores this extra glucose as glycogen, which is stored in your muscles and liver cells. Glycogen is used to make ATP, the molecule that provides energy to every cell in your body.

When you exercise, your body needs a lot of energy. During intense workouts, your muscles break down muscle tissue to produce energy.

As soon as your muscles stop producing energy, your liver breaks down the glycogen stored in your muscles and converts it to glucose for use by your brain.

The same thing happens when you’re resting. Your body uses glucose to convert protein to amino acids, which are the building blocks of proteins.

Once your body no longer needs the amino acids produced by breaking down protein, your liver breaks down glycogen to supply those amino acids.

In addition to supplying energy to your body, caffeine also gives you a boost of concentration. Studies show that caffeine makes you feel alert and energetic. It also reduces anxiety and stress.

While there isn’t much research on whether caffeine affects your ability to lose weight, studies do suggest that caffeine speeds up metabolism.

Can Caffeine Cause Dehydration?

Caffeine increases urine production. But that doesn’t mean drinking too much coffee makes you pee out excess fluids.

In fact, one study showed that people who drank caffeinated beverages had less dehydration than those who didn’t drink anything caffeinated.

The reason behind this is simple: Exercise counteracts the negative effects of caffeine on hydration. So while caffeine can increase urination, exercising actually helps prevent overdrinking.

The research team looked at studies published since 1980 that compared the effect of caffeine on fluid balance during exercise. They found that caffeine intake did not cause dehydration, nor did it reduce heat tolerance.

So next time you’re wondering why you feel like you need another cup of coffee after working out, remember that caffeine isn’t making you dehydrated. It’s helping keep you hydrated—and ready to go longer.

What Is The Recommended Dose Of Caffeine Before A Run?

A recent study published in the Journal of Strength & Conditioning Research tested the effects of caffeine consumption on 5,000-meter runners.

Researchers wanted to know how much caffeine was required to increase endurance during exercise.

They used a simple formula to determine the amount of caffeine needed based on each individual’s body weight.

For most people, the caffeine recommendations are too high. In fact, the American Heart Association recommends that men consume no more than 300 mg of caffeine per day and women 200 mg.

However, there is some evidence that suggests that consuming even smaller amounts of caffeine could improve athletic performance.

Can Runners Use Supplements That Are Caffeine Based?

Coffee is actually the best-caffeinated beverage consumed by runners, but there are plenty of alternatives out there.

Many people find that caffeine pills don’t work well for them either because they cause nausea or headaches.

Caffeine is one of those things that we use every day without even thinking about it.

We take it in our morning coffee, we add it to our water bottles, and sometimes we use it to give us energy during long runs.

But does caffeine actually work? And what happens if you stop drinking it altogether? The answers are above! 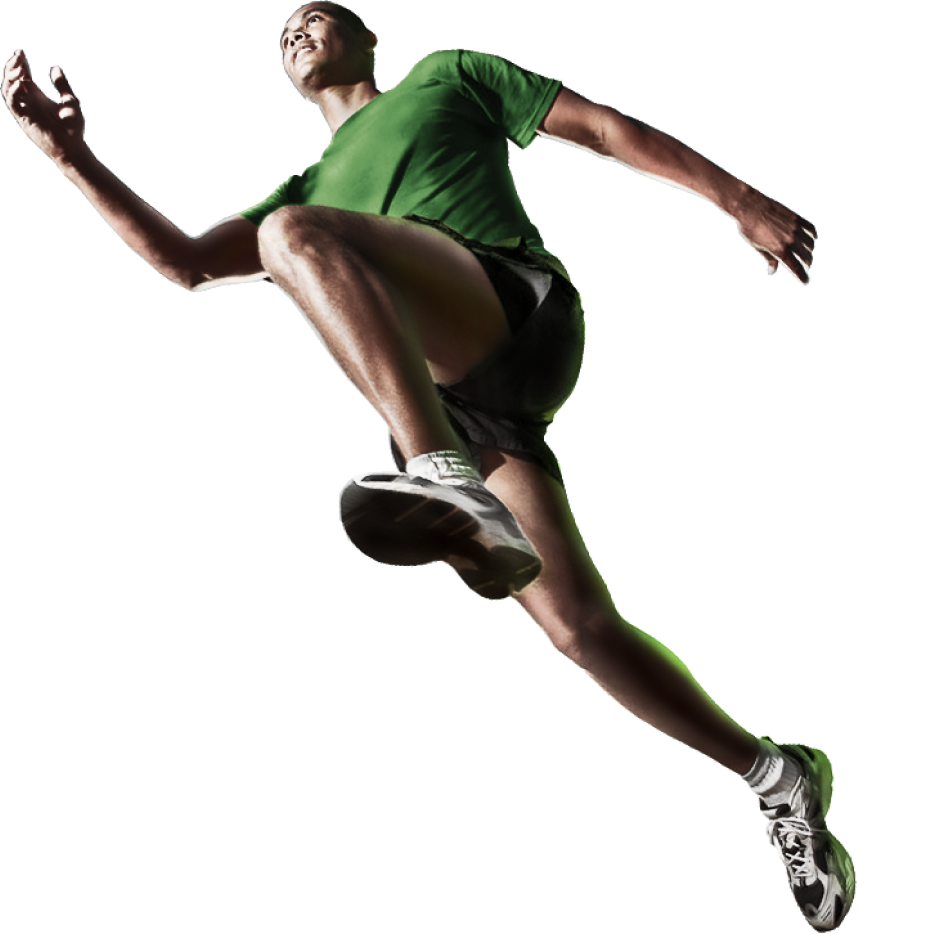